A collaborative project of spoken word poetry and cinema

WATCH IT
FACE IT

WATCH for 4 mins, but You’re not done yet

How Do You Place Value? 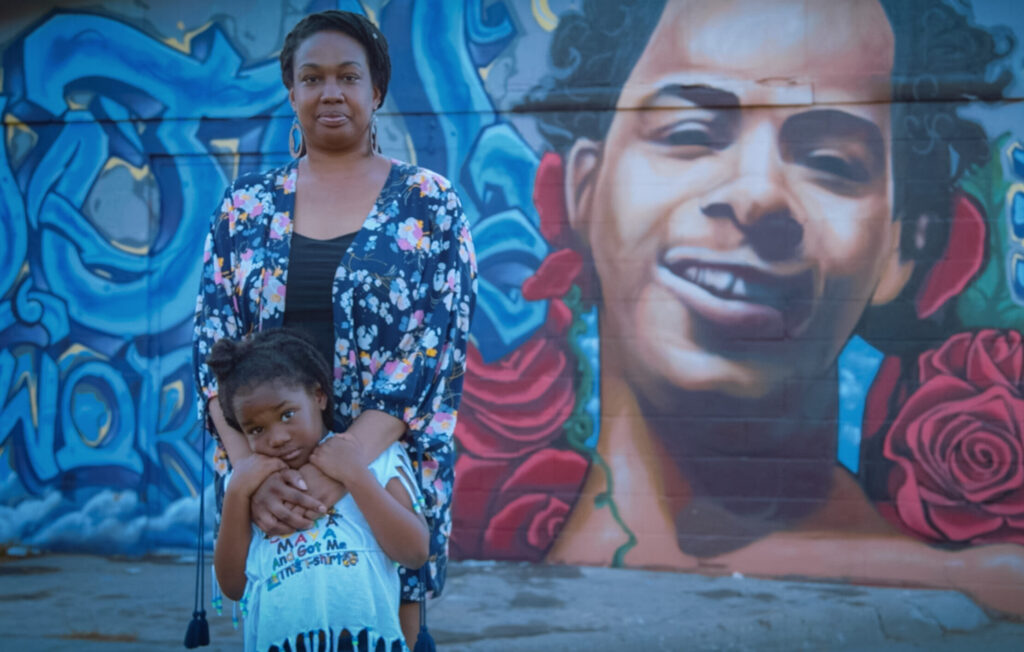 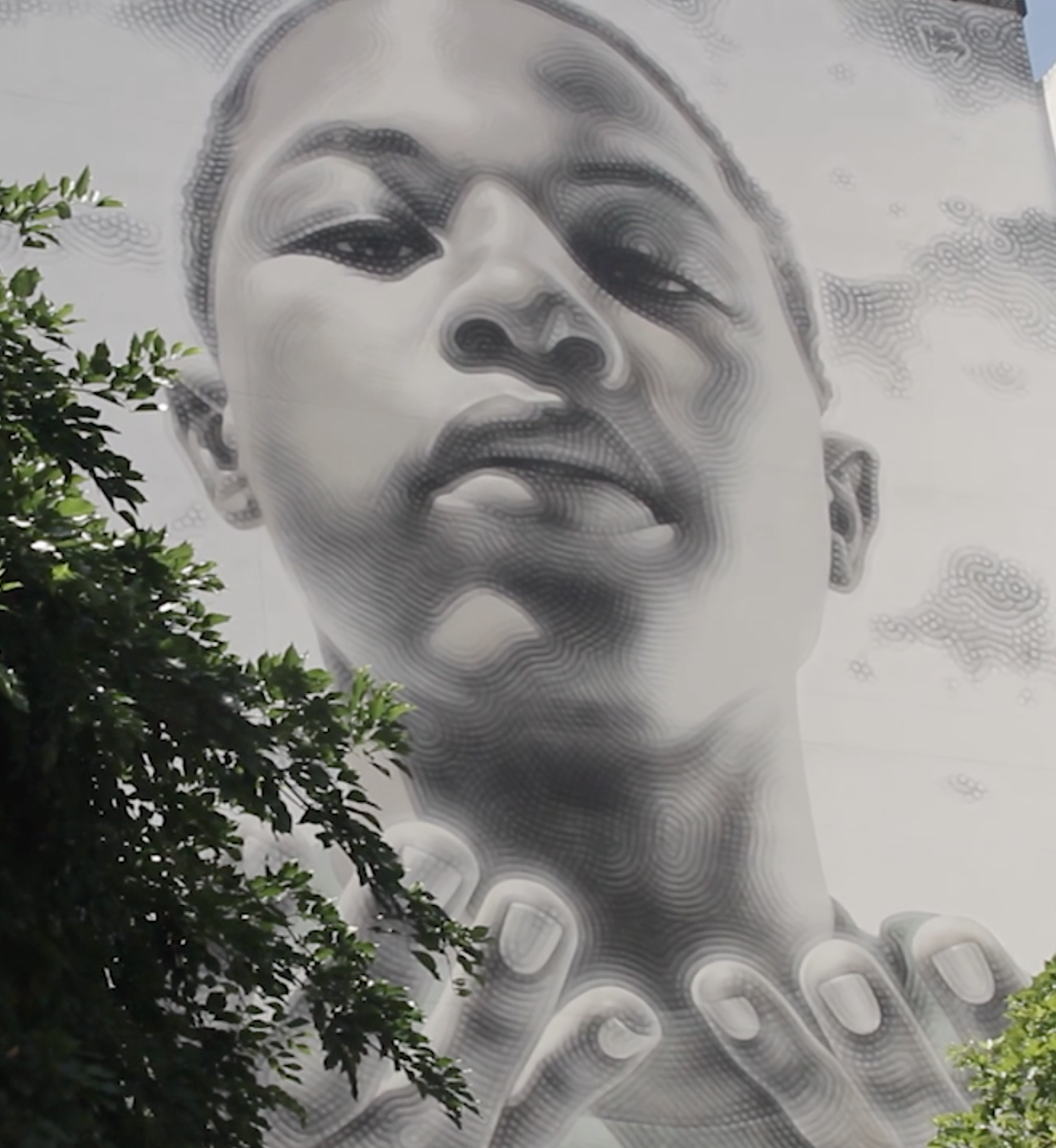 What’s a Black life worth?

When its hands are raised high.

When it screams ‘I can’t breathe’ or 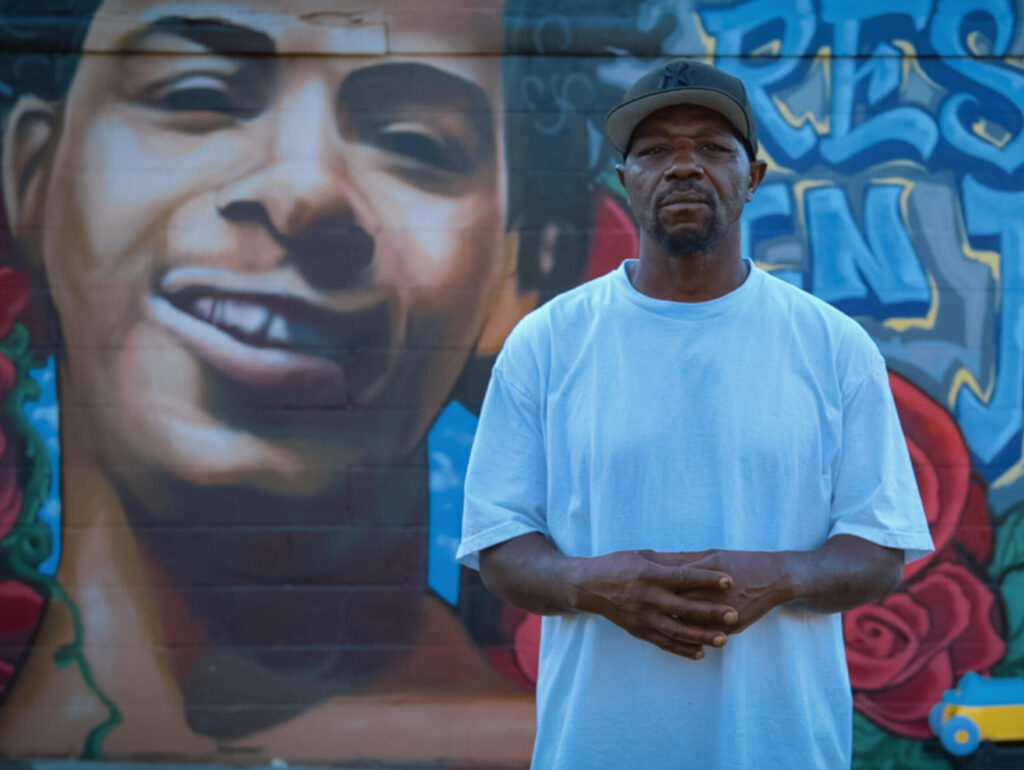 What’s a Black life worth? 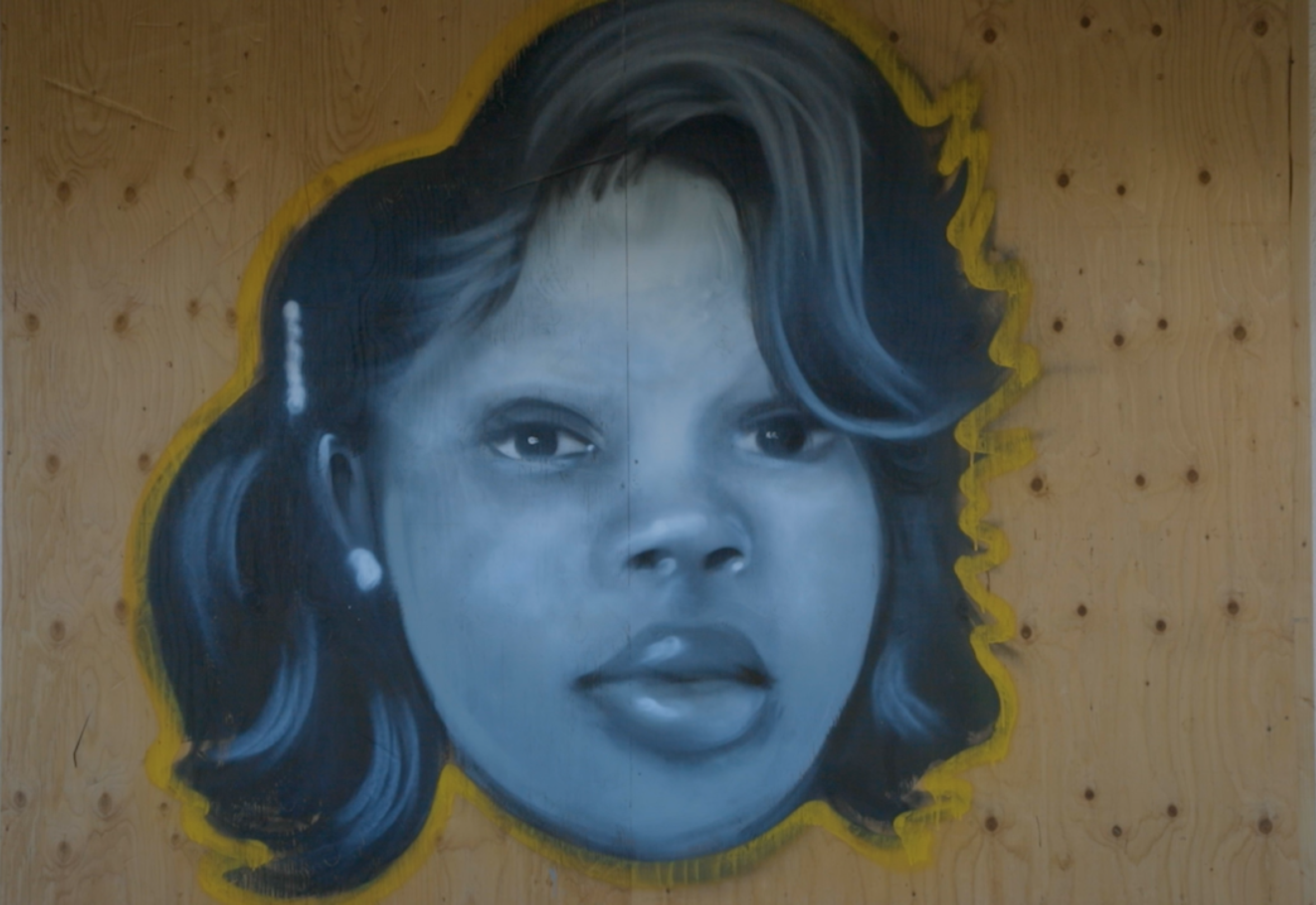 What’s a black life worth to you?

It keeps growing and fighting

And striving for more.

It’s been pulled from African Kingdoms.

Tossed over the Ocean Floor.

Lost its traditions and family tree. 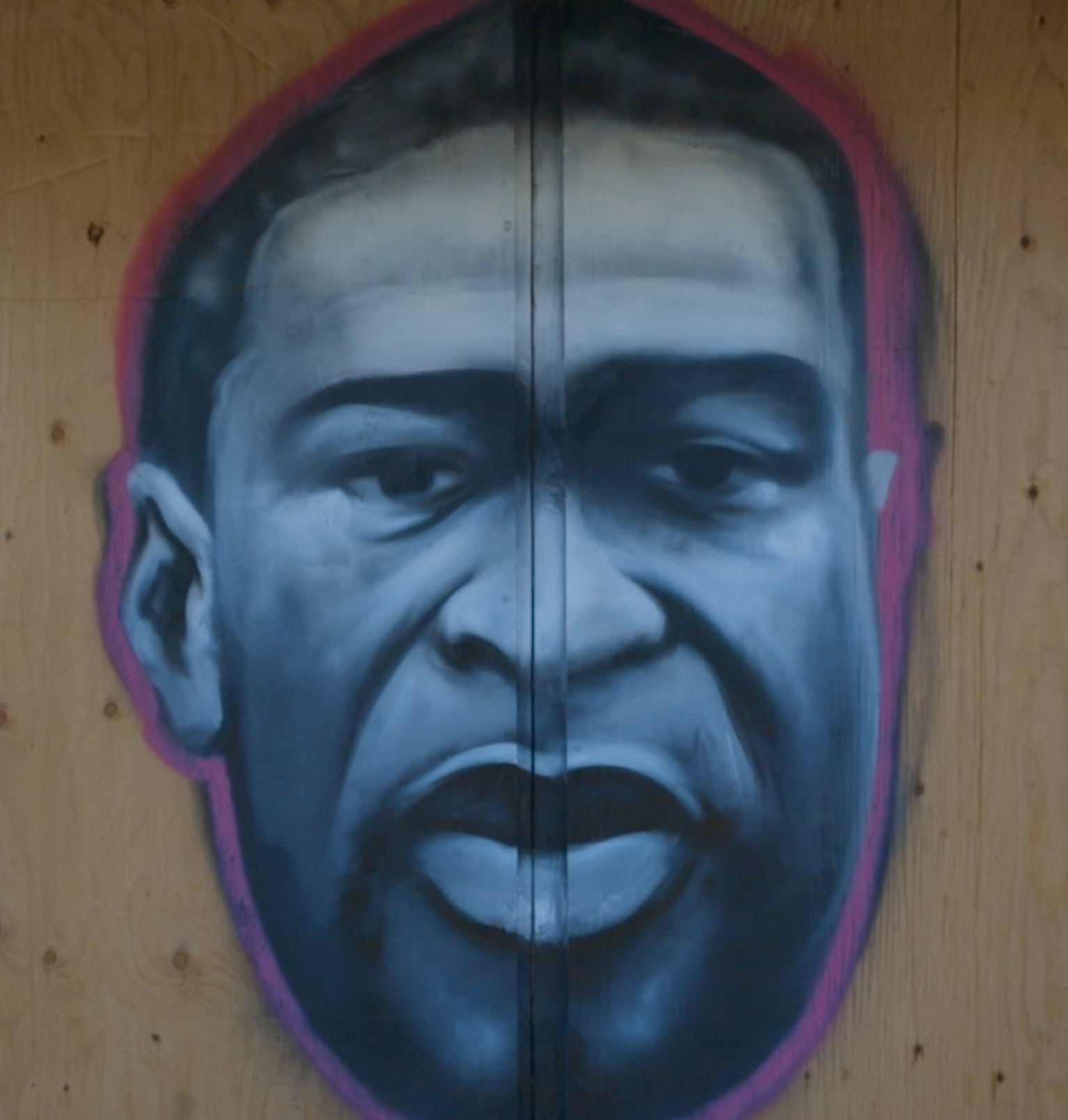 What Will You Do Now?

How to be an Antiracist by Ibram X. Kendi

Me and White Supremacy by Layla F. Saad

Why Are All The Black Kids Sitting Together In The Cafeteria? And Other Conversations About Race by Beverly Daniel Tatum

Uprooting Racism: How White People Can Work for Racial Justice by Paul Kivel

Race for Profit: How Banks and the Real Estate Industry Undermined Black Homeownership by Keeanga-Yamahtta Taylor

A Terrible Thing To Waste: Environmental Racism And Its Assault On The American Mind by Harriet A. Washington

From the War on Poverty to the War on Crime: The Making of Mass Incarceration in America by Elizabeth Hinton

The New Jim Crow: Mass Incarceration in the Age of Colorblindness by Michelle Alexander

The End of Policing by Alex S. Vitale

Blackballed: The Black Vote and U.S. Democracy by Darryl Pinckney

Body and Soul: The Black Panther Party and the Fight against Medical Discrimination by Alondra Nelson

The Souls of Black Folks by W.E.B. Dubois

Notes Of A Native Son by James Baldwin

Between the World And Me by Ta-Nehisi Coates

The U.S. imprisons more people than any other country in the world, and a third of U.S. prisoners are black. In this infuriating documentary, director Ava DuVernay argues that mass incarceration, Jim Crow and slavery are “the three major racialized systems of control adopted in the United States to date.”

I Am Not Your Negro

Narrated by the words of James Baldwin with the voice of Samuel L. Jackson, I Am Not Your Negro connects the Civil Rights Movement to Black Lives Matter. Although Baldwin died nearly 30 years before the film’s release, his observations about racial conflict are as incisive today as they were when he made them.

The 2014 killing of 18-year-old Michael Brown by police in Ferguson, Mo. was one of the deaths that sparked the Black Lives Matter movement. Frustrated by media coverage of unrest in Ferguson, co-directors Sabaah Folayan and Damon Davis documented how locals felt about police in riot gear filling their neighborhoods with tear gas. As one resident says, “They don’t tell you the fact that the police showed up to a peaceful candlelight vigil…and boxed them in, and forced them onto a QuikTrip lot.”

LA 92 is about the Los Angeles riots that occurred in response to the police beating of Rodney King. The film is entirely comprised of archival footage — no talking heads needed. It’s chilling to watch the unrest of nearly 30 years ago, as young people still take to the streets and shout, “No justice, no peace.”

Over 60 years after Brown v. Board of Education, American schools are still segregated. Teach Us All explains why that is — school choice, residential segregation, biased admissions processes — and talks to advocates working for change. Interspersing interviews from two Little Rock Nine members, the documentary asks how far we’ve really come.

Black America Since MLK: And Still I Rise

In this two-part series, Henry Louis Gates, Jr. chronicles the last 50 years of black history through a personal lens. Released days after the 2016 election, some themes of the documentary took on a deeper meaning amid Donald Trump’s win. “Think of the civil rights movement to the present as a second Reconstruction — a 50-year Reconstruction — that ended last night,” Gates said in an interview with Salon.

As artist’s we believe it is our duty, and our purpose, to speak for humanity and to reflect the times in which we exist. The recent events that took the lives of George Floyd, Breonna Taylor, James Scurlock, and countless others have created a watershed moment for America and the World.

The “8:46” project was created to amplify the movement for racial and social justice. Our collective hope is that this project continues to push us to real action, self-reflection, and national reform in our political, municipal, and social responsibilities as Americans.

We ask that you put yourself in the shoes of those who have been beaten, died, or marginalized by words, laws, and hate. It is not a matter of timing, for…

Special Thanks to Melelani Satsuma

You have permission to share this video and page. Use the links below to reach your friends and communities that you want to continue to have important conversations with.

Here is an area to reflect and write a response. It will arrive to us as an anonymous email.

Join our mailing list to receive to be the first to hear about new screenings and special engagements.

Please indicate whether you are just here for CNMA&Tea, or if you are also a filmmaker/creator/storyteller interested in meetups and workshops.